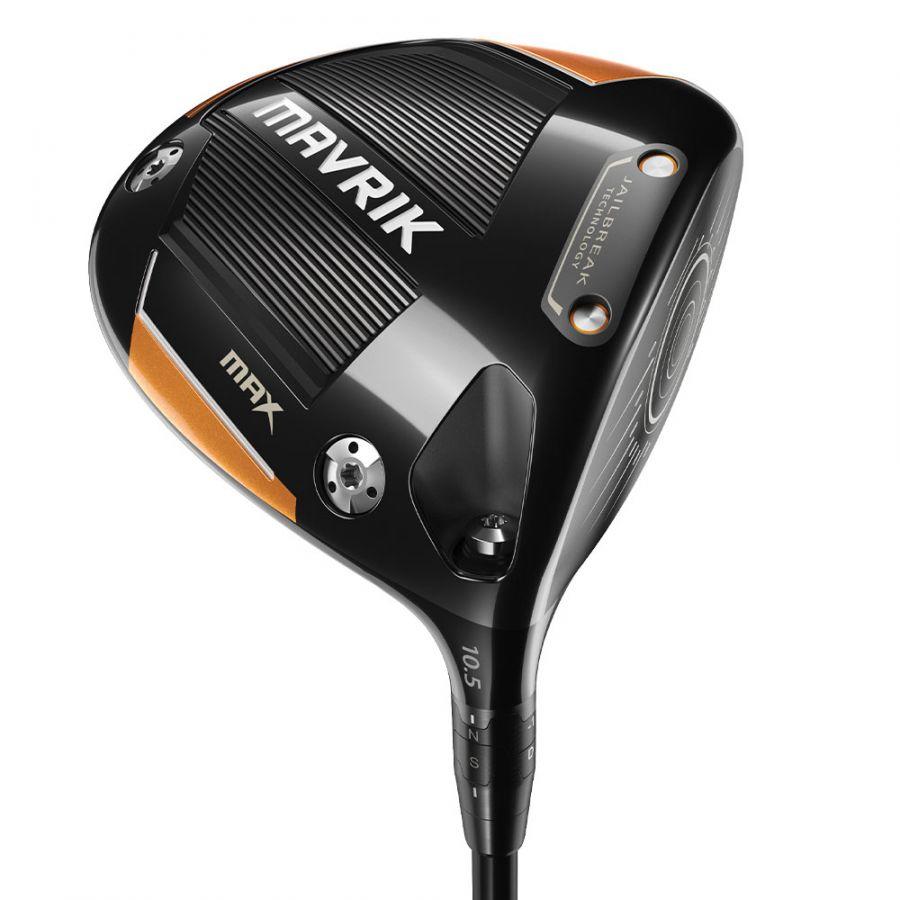 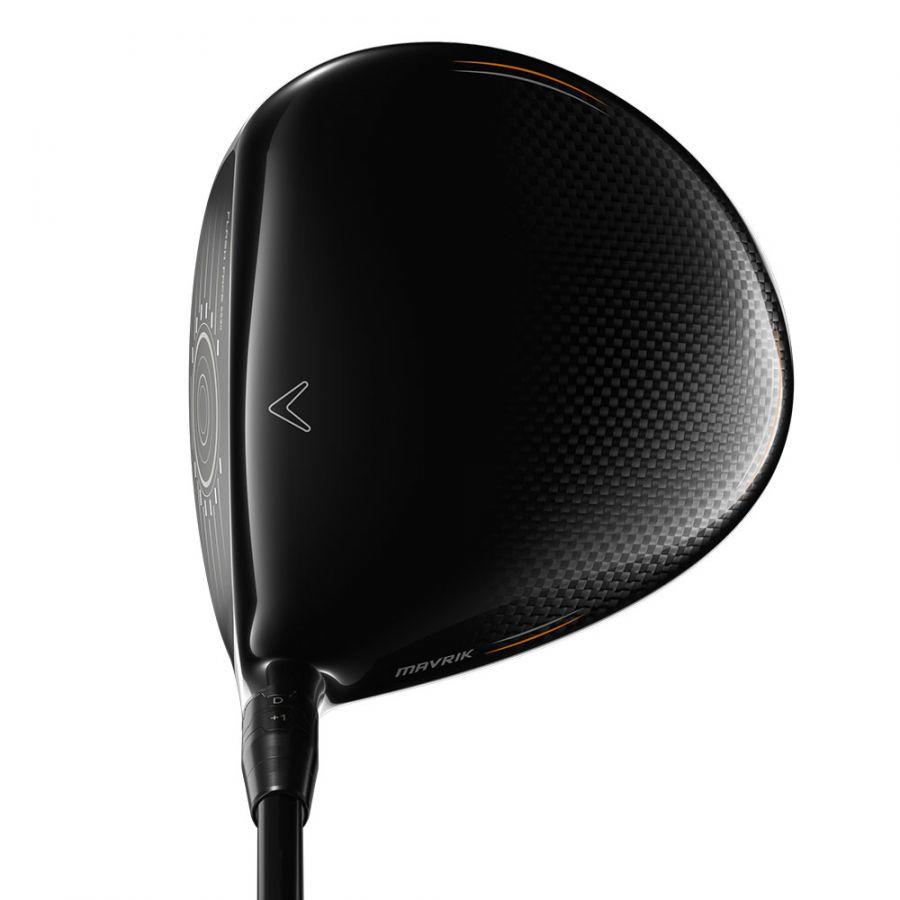 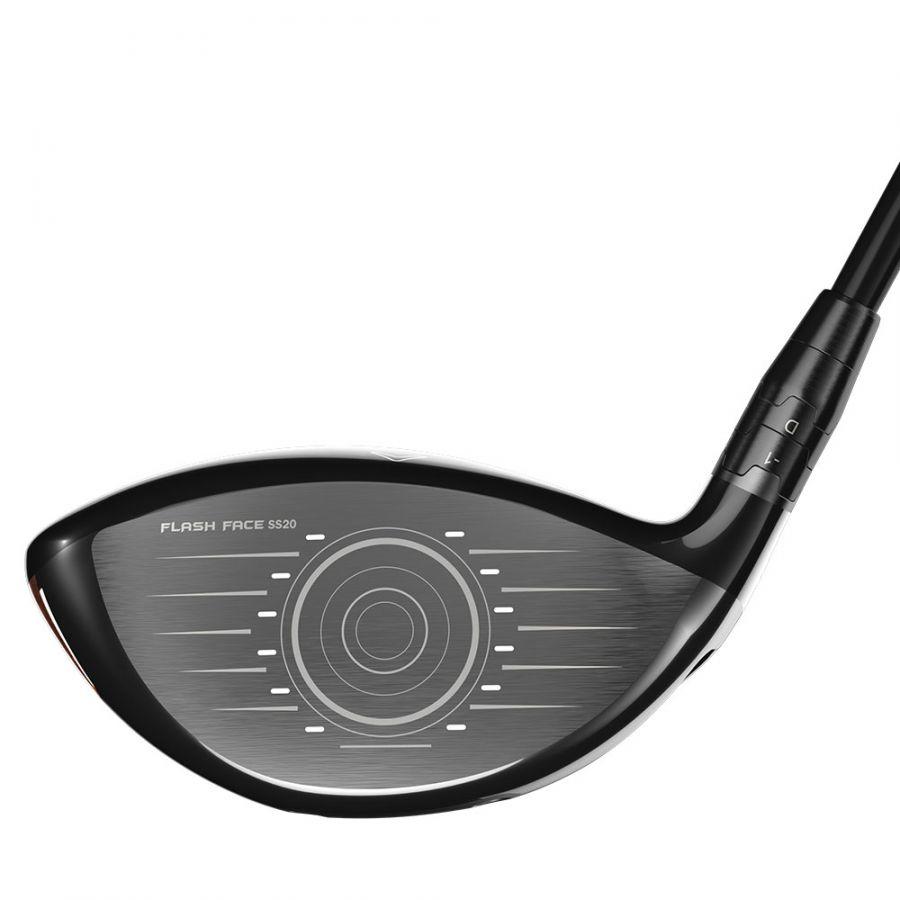 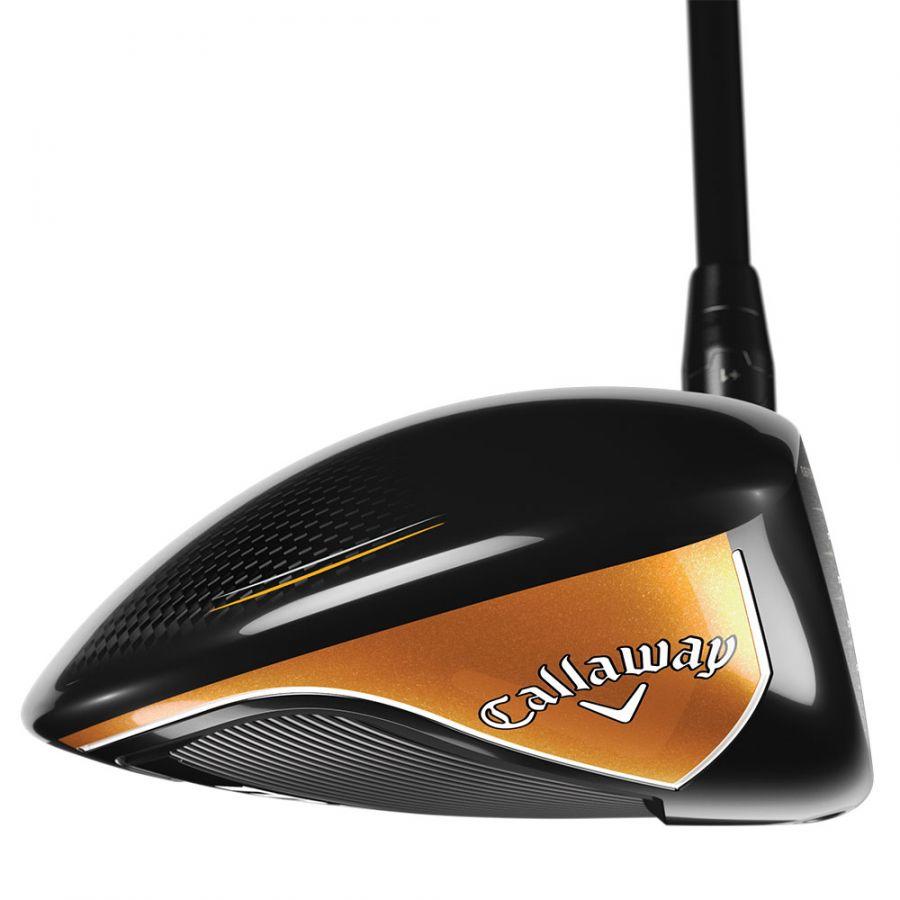 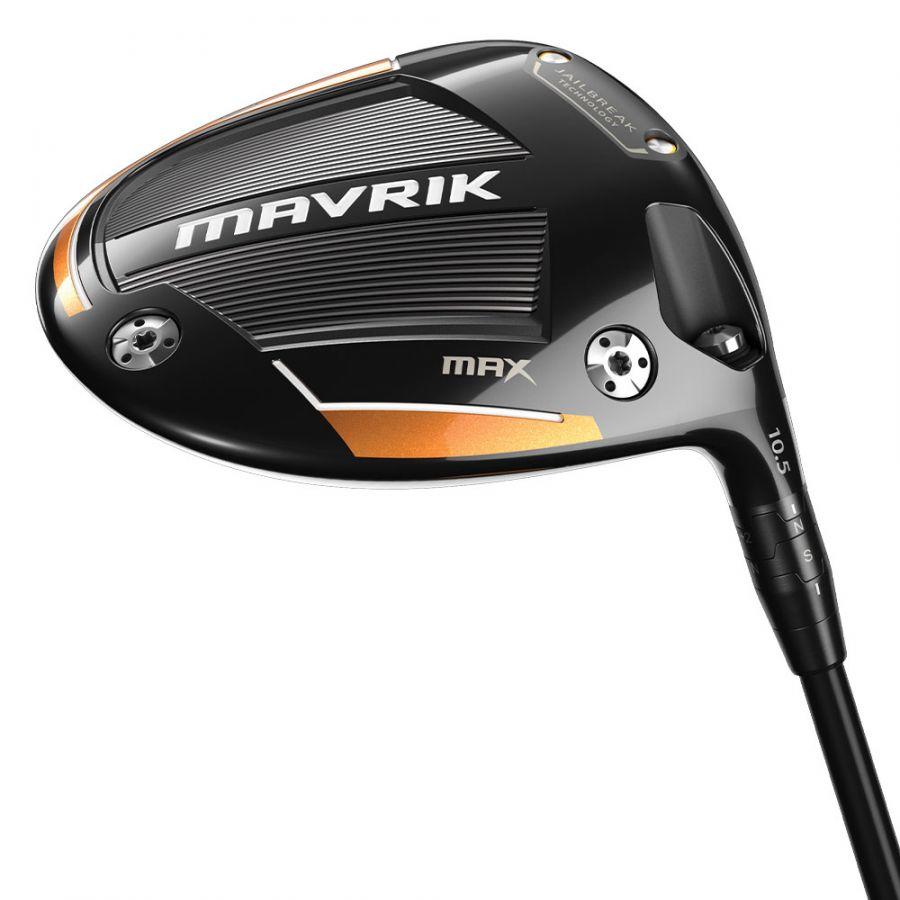 The MAVRIK is Callaway's suite of woods and irons for 2020. The range has been developed off the back of the success that Callaway had with their Epic Flash range. With the MAVRIK - Callaway has invested in a powerful new supercomputer which has significantly advanced their understanding of A.I. (Artificial Intelligence) and Machine Learning.

The latest innovations in the driver are led by a new Flash Face SS20 architecture, with a thinner face across a more expansive hitting area, helping to deliver ultra-fast ball speeds even on off-centre hits. The supercomputer operated for several weeks and generated thousands of virtual prototypes until it arrived with the new face that works specifically with the head of each MAVRIK driver.

The complexity of the MAVRIK Flash Face SS20 meant that a stronger material was required to stand up to the stress of each impact. Callaway has used FS2S titanium for the first in a clubface design. The FS2S titanium is incredibly light and remarkably strong - it is around 6 grams lighter than traditional materials.

Callaway's proven Jailbreak technology has again been utilised in the MAVRIK range of woods, this features two internal bars behind the clubface that connects the sole and crown to strengthen the face and promote faster ball speeds.

MAVRIK MAX is well suited for players who want a long, easy-to-hit driver with the ability to reduce slices off the tee. It has the largest footprint of the three models, boasts the highest MOI, is the easiest to launch, and has the most draw bias capability. For golfers who struggle with impact dispersion, MAX offers a tremendous amount of high-speed surface area on the face. MAX also incorporates two interchangeable weights, 14g and 2g, positioned in the sole near the heel and centre-back. Installing the heavier weight in the heel creates maximum draw bias; installing it in the back creates maximum MOI. Available in 9º, 10.5º and 12º lofts.

Fitted with 3 premium shaft options to choose from as standard, choose from the Project X Even Flow Riptide for a mid-high ball flight, Aldila Rogue White MSI 60 for mid-low ball flight and the UST Helium Black 40 for lightweight performance with a higher ball flight.